PSO2 NEW GENESIS is launching on June 9th! 🎉💫✨PSO2:NGS will launch after the end of maintenance on June 9, 2021 (Wed). We will be holding campaigns to celebrate the launch. We hope you’re all looking forward to it too!https://t.co/pxqpPpSl2L #PSO2 #PSO2NGS pic.twitter.com/yQsnbdjqVT

Nope! Both PSO2 and PSO2:NGS will exist in the same client. You choose which you want to player from the character select screen. You can also change games by interacting with the Block Teleporter in PSO2, and a Ryuker Device in PSO2:NGS.

The launcher for the NGS closed beta test actually has a new setting in the form of a dropdown box. This setting controls if the PSO2 "additional data" files are downloaded or not, and has the following options:

Download PSO2 data, but only while you are playing New Genesis

By default, the second option is chosen, and you'll get a download indicator at the top right of the screen with a percentage while playing New Genesis.

The PSO2 data is completely optional and does not need to be downloaded to play New Genesis, however to go to the PSO2 side you must have its files downloaded. 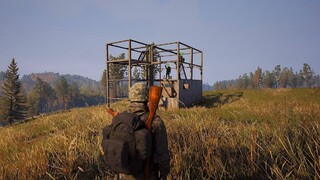 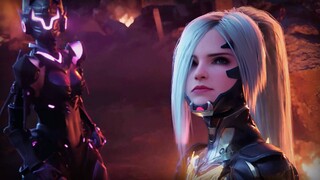 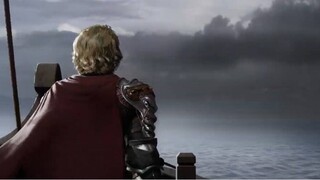 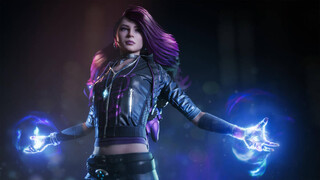 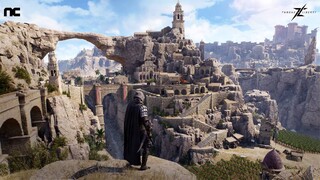 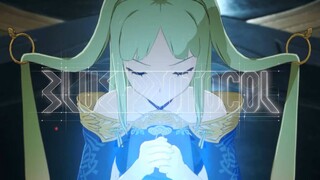